Media organisations experiment with new technologies to tell stories. They use 360-degree video, augmented reality (AR) and virtual reality (VR) to make the user see and feel the story. Getting sucked into a story is what we call immersion. But do those immersive techniques really work? Does it increase the emotional involvement in the story? And what does this subsequently mean for the information provision to the public?

A conceptual model has been developed based on an interdisciplinary literature study, which shows us that immersive journalism is more than just technology. It is also about the extent to which the user is able to interact within the story and the extent to which the user is either a participant or a observer in the story. However, a content analysis of 200 productions in fourteen countries and 15 interviews with producers, showed that many productions are technology-driven and hardly offer the opportunity to experience the story as an interactive participant.

What is the effect on the user? Four experiments among 350 users and four focus groups show the opposite of what the journalists produce. It is not the technological way of narration that makes the participant feel more involved and show more empathy. It is the interactive way of engagement with the story that produces these results, making the story stick better. These insights have been translated into concrete tools that are now being applied at news organisations and educational programmes involved with immersive journalism.

This research has won the third price of the Dutch Raak-awards 2020, annually awarded by Regieorgaan (Governing Body) SIA for best practice-oriented research.

Scientific publication in Digital Journalism: From ‘cool observer’ to ‘emotional participant’: the practice of immersive journalism. To be published. 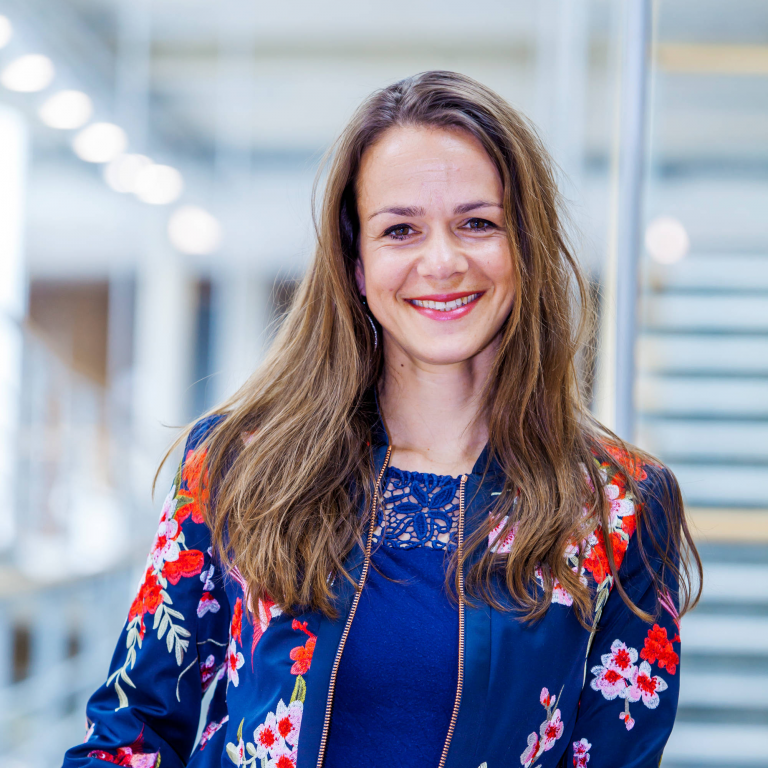 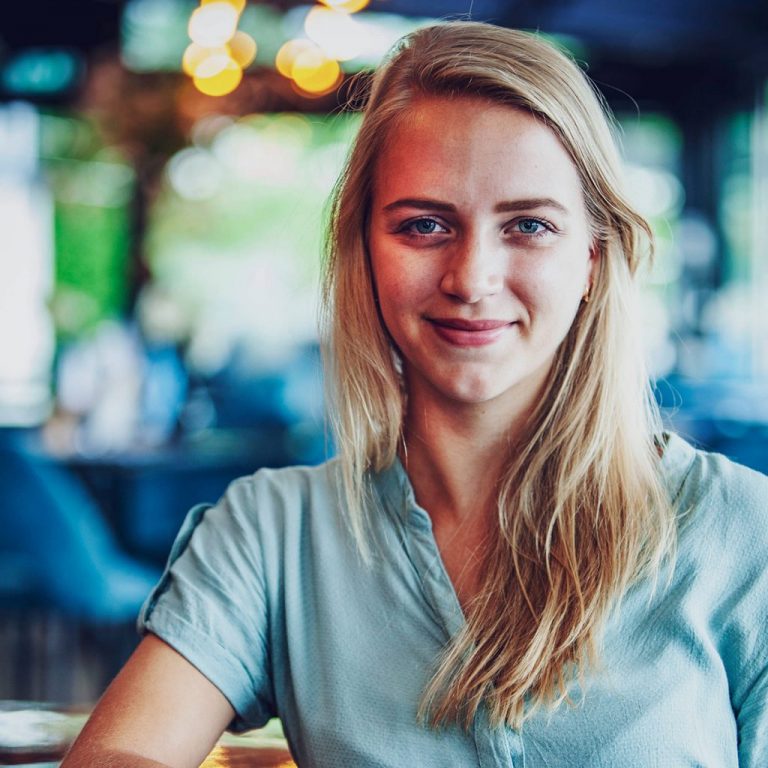 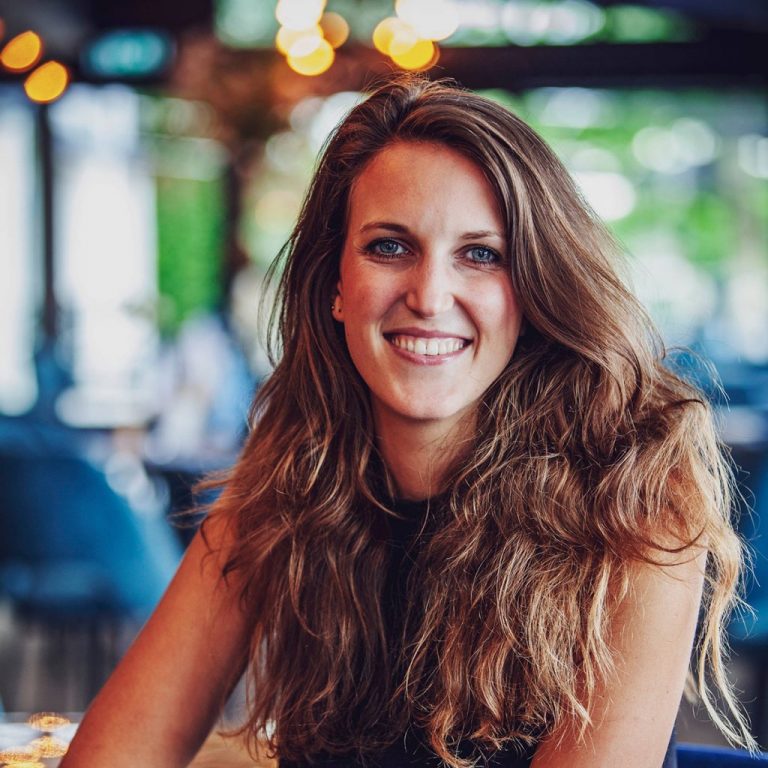 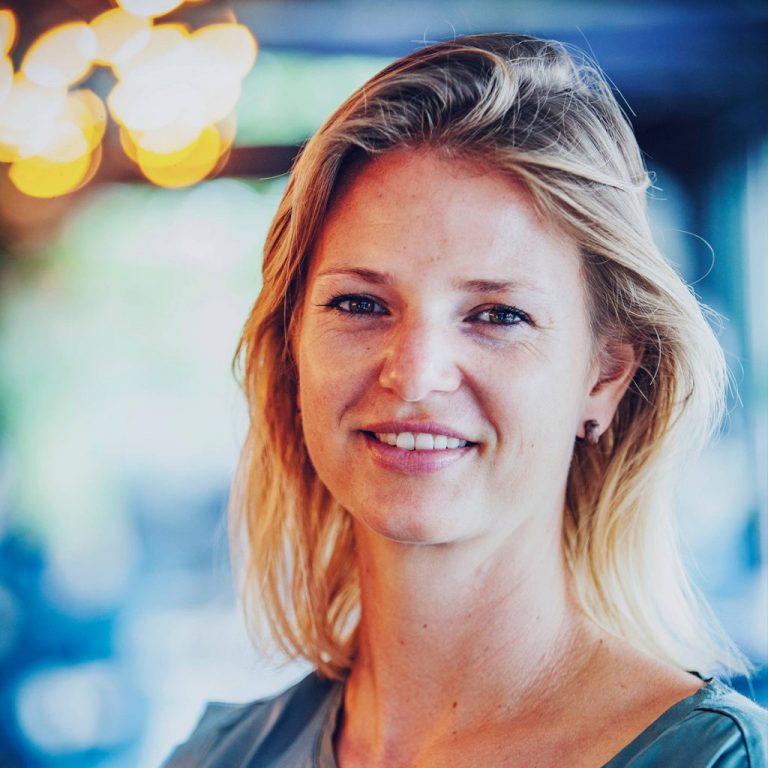