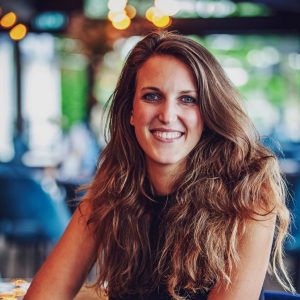 Nele Goutier is a researcher at the Research Group Quality Journalism In Digital Transition. While working in various editorial settings, Nele noticed how today’s journalists are struggling with the fast-paced succession of new digital developments. She became interested in the opportunities and pitfalls presented by today’s innovations in journalism. As a researcher, Nele was jointly responsible for a study into immersive journalism, which takes a closer look at innovative journalism techniques and formats like Virtual Reality, Augmented Reality and 360° videos. She also studies the challenges and opportunities that Artificial Intelligence brings along for journalism, and conducted the study Documenting Complexity, that explores how documentary makers use innovative technology to make an impact. Nele also works as a lecture for the School for Journalism, where she teaches writing and research skills. Nele has gained experience as a journalist for paper and multimedia outlets like Human, Filosofie Magazine, RTL Nieuws, Radio Netherlands Worldwide, OneWorld andHet Parool. Nele also acquired research experience at the University of Amsterdam within the NewBeats project. In collaboration with colleagues from five Australian universities, she studied the consequences of declining employment and job certainty in the journalism field. In 2015, Nele Goutier graduated with honours from the two-year Journalism, Media & Globalization master’s programme organised by Aarhus University (Denmark) and the University of Amsterdam. She had previously studied Anthropology and Development Studies in Nijmegen, Political Science in Montpellier (France) and attended a summer school in directing documentaries in Havana (Cuba). 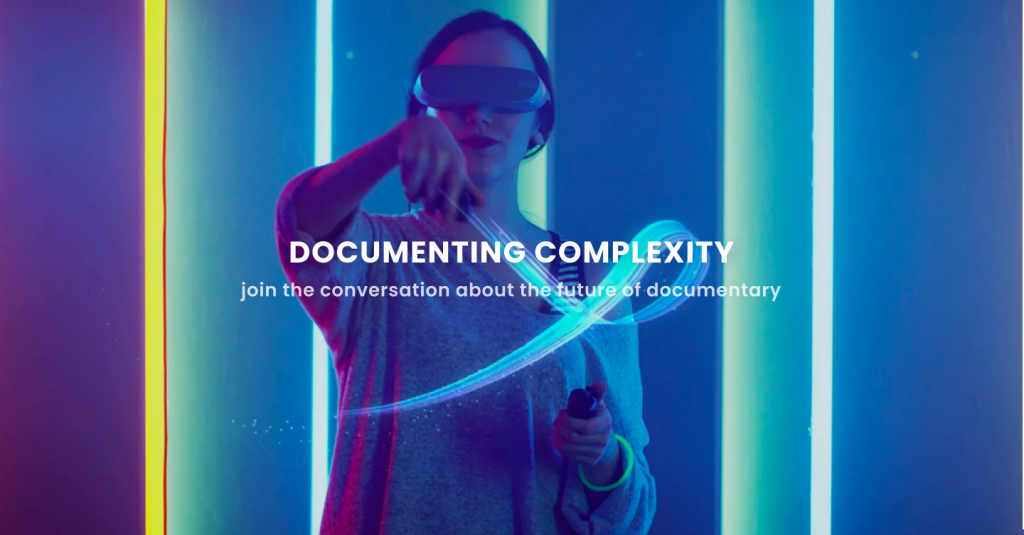 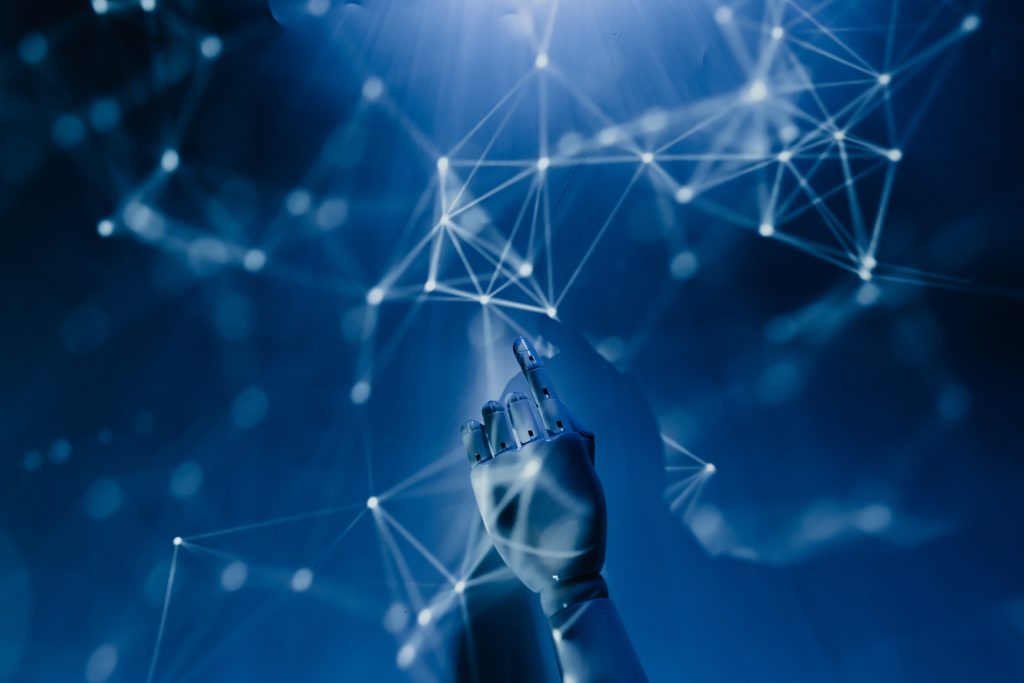